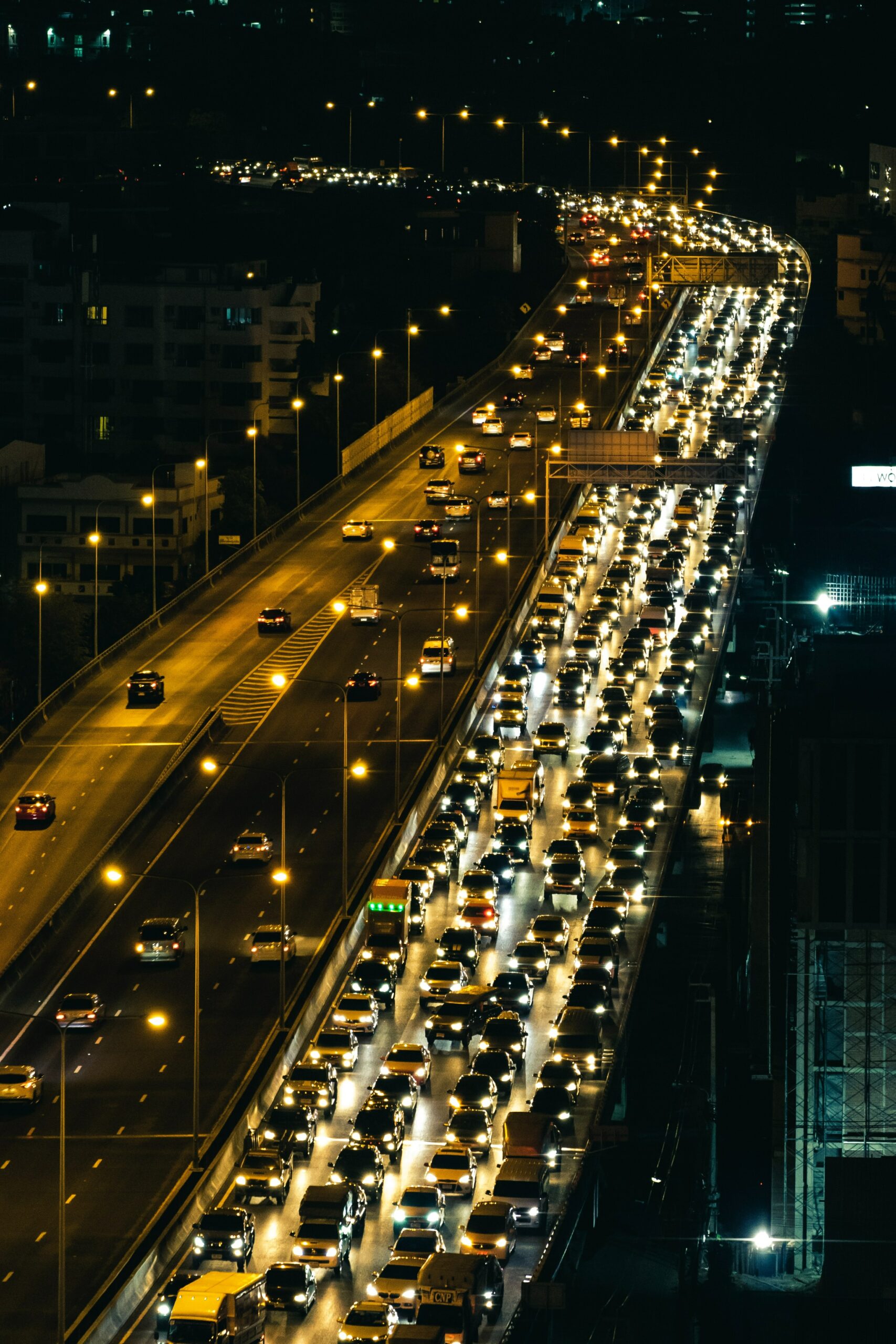 How many people have thought this on a Monday morning?! Or while stuck in traffic on the way or on the way home from a job they don’t like:

How do you break free from the 9-5 grind?

What often ends up happening is that those who are really searching for an answer to this will search on Google and/or YouTube for information on ways to work from home.

Or they might somehow get a marketing email that promotes some sort of MMO offer to them. That’s what happened in my case.

9 out of 10 people who do try to launch their own online business fail. There are two reasons for this:

Well, here’s my story of how I went from being in the 9-5 grind, to success as an affiliate marketer.

For Me It Started with a Marketing Email

I remember it. I was in London at the time, staying with a relative and trying to get set up there with my own job.

Then somehow, I got a marketing email about being a social media manager. It turned out to be a ClickBank offer and not a great one at that. It was just low quality; the training was short and deficient.

But it certainly did the job of getting me thinking about the whole idea of leveraging the internet to make money on my own.

The program was called Paid Social Media Jobs. There was a big long video explaining what a social media manager is and how it becomes a way to work from home.

Your clients would be business owners who don’t have the time or skills to manage a social media presence. So the idea is they heir you and you market the business for them.

The actual training however, wasn’t anything worthy of note – not worth the $22 it cost to buy the program.

So I began my research from there, after refunding that program, getting another email with a different message and ending up buying the same thing again by mistake!

Like so many others who try to make money online, I began looking at all sorts of YouTube videos and pretty much every single one of them was ultimately trying to sell me something crumby or get me to sell something they owned.

I was in the phase of falling for cheap garbage. You know the kind of stuff I mean. Programs with a super low front end fee and promising me the world. Then a load of upsells on the backend and ultimately failing dramatically on it’s promises.

The MMO industry is absolutely crammed full of scams, rubbish programs that don’t work and shiny objects that get you all excited about fast, easy, big commissions, take your money but give you no benefit.

I Persisted Despite Anxiety and Failure

I knew I wanted to find a way to make my own money on the internet. I also knew it had to be possible somehow but that I just hadn’t cracked the code yet.

I had blown considerable amounts of money trying out different things and running traffic from Solo Ads to various offers.

I even tried to get a loan of 2 grand from an online “loan company.” But they were a fraud and after squeezing a load of money out of me for this and that, sent me a fake dispatch from Barclay’s Bank. But the money never arrived in my account.

As you can imagine, that was a real low point for me.

I worked at various different day jobs ranging from a call centre, to a supermarket floor and warehouse assistant, to a payment’s administrator. None of them were at all fulfilling and I suffered a lot of stress in those jobs. Then on top of that there was the stress of my online projects constantly failing.

I did make some money by two means:

When I say I made money, it wasn’t profit because I spent money on ad spend and on paid traffic for 12 Minute Affiliate.

But with some more experience, I got better at running ads but it still wasn’t easy and it was a risk every time. Paid ads are very tricky.

Also, it is possible to make money with the 12 Minute Affiliate System if you can use a better traffic source than the one they provide.

You can read about that here. And I’ll reveal the traffic source I used in that article.

Eventually, however, while watching a review of yet another trashy get-rich-quick program, a very successful blogger revealed that he learned to make money online using a program called Wealthy Affiliate.

Or Start a Free Membership with Wealthy Affiliate.

It was something that was providing something far different and far better than the usual garbage I had long been looking into.

It also gave a more honest message, telling those who were interested that making money online isn’t a quick and easy process but that they had all the training and resources needed for you to create your own successful online business.

For some time, I didn’t want to give up on the idea that money could be made fast, easily, and with little or no experience.

But eventually, I began to take Wealthy Affiliate more seriously. These guys were the real deal. I just had to follow the training and take action.

I took a long time to go through with it but gradually, bit by bit, I learned more and more and built my own online business in two niches. I had a blog in the religious niche, selling books and I had this blog which I monetise using affiliate marketing.

I Achieved Success – And You Can Too

Once I started to really know what I was doing, I planned my blog posts and just started churning out SEO-friendly content.

Traffic began to increase gradually more and more, and at last, I was making money online.

My business is still growing and I know that this kind of thing not only allows you to earn enough to break out of the 9-5 grind, but also to become wealthy enough to enjoy a really decent life.

Blogging is more fulfilling than running ads or trying to use push-button methods to get money. You feel good about yourself as a blogger and people respect you.

So if this interests you and you are now where I was, perhaps your answer too can be found at Wealthy Affiliate, the largest online training community for affiliate marketing.