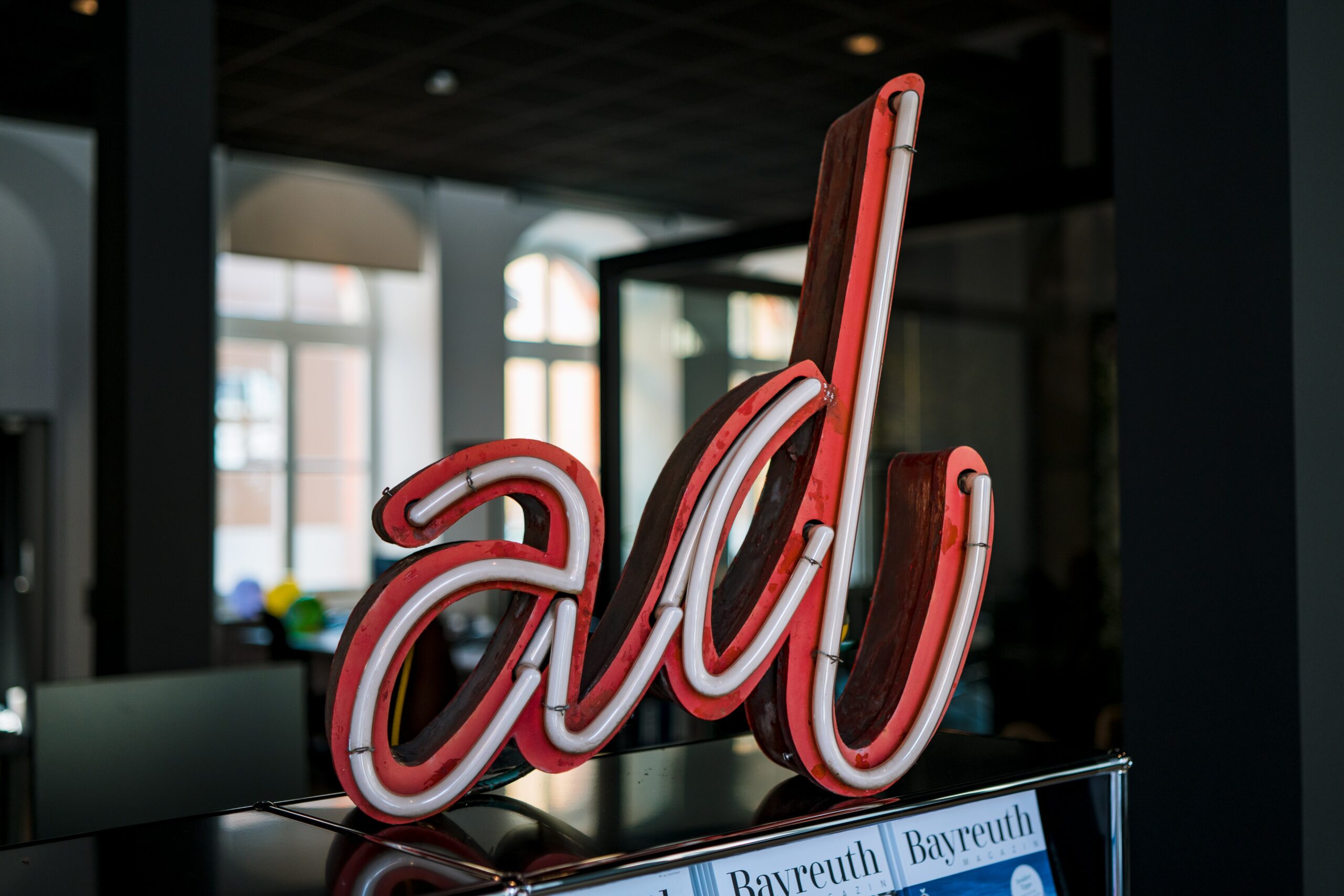 If you’ve been researching ways to make money online, you’ll likely have come across methods involving the use of solo ad vendors by now.

In this article, I’m going to be talking about solo ads and the kind of problems I’ve discovered with them and that you’ll probably run into if you actually put your trust and money in solo ad vendors/sellers as a way to generate traffic to your affiliate offers.

Solo Ads – What are They?

A solo ad is nothing more than paying for someone else’s web traffic rather than generating your own traffic organically.

If you have an email list of 10K subscribers, you could become a solo ad vendor and offer to send other people’s offers to an agreed amount of your leads. You charge them a fee of course and that is a way you can make money from your leads.

I myself got into this whole process of finding some product and trying to get people to buy it fast, through solo ads.

It didn’t work, even though I tried again and again. Okay, I made a few sales here and there but they all ended up canceling their membership to the program I was pitching.

Some examples of solo ad vendors would be:

Some of the above mentioned sources will be better than others. For example, the Fiverr traffic was shown by YouTubers who experimented with it to be bot traffic. After all, you’d expect that considering how ridiculously cheap the traffic deals were.

Oh and there were random Indian people on it claiming to have millions of leads but who can’t even spell properly in English. How are you a top marketer with millions of subs offering leads to English speakers?

Solo ads are sold usually to people who want to blast out their affiliate links on the internet and who simply trust the vendor to send them suitable traffic.

But here we go; let’s look at the problems with using solo ads.

It’s just a fact. The traffic doesn’t convert well because it’s recycled traffic – people who are already being bombarded with similar offers all the time.

I remember paying for solo ads to get my sales message out and eyes on my affiliate offers.

Actually, I did get fairly good numbers of those who would sign up. But frustratingly, they almost never converted, never paid a single cent, leaving me with nothing but lost money on the solo ad. And any who did pay, soon canceled afterwards and didn’t renew their subscription.

Sure, my offers weren’t the best but it was understood that those paying for the solo ads would be promoting fairly standard and popular Clickbank products or similar things. And people are led to believe that at least a portion of the ‘clicks’ will convert.

You’re Not Given Much Details by Solo Ad Vendors

You can pay for clicks on your offer but you generally won’t be told details about the traffic such as how old it is, where it came from, how hungry are they for your offer, how targeted they are etc.

For all you know, you could be promoting to a bunch of random people who have no interest whatsoever in what you’re selling.

Even if you are given more details, buying solo ads as a means of getting traffic to a business isn’t a good idea, especially if you’re thinking of relying on it long-term or if it’s your only solution to the question of where or how do I get traffic?

The reason for this is that you have very little control and each time you invest, you could lose most or all of your money.

It’s not much different than gambling. And that’s not a serious way to run an online business.

Running ads on platforms like Google, Bing and Facebook are far more reliable and you have a lot more control.

Losing Money is Very Common among people who use Solo Ads

In my 5+ years of research on how to do affiliate marketing and make money online, one of the most common complaints I kept hearing was about how people went to solo ad vendors with unrealistic hopes of making lots of sales but ending up with nothing. Or very little.

It is an established fact if you look at the data that you hardly ever get good return on investment when you pay for solo ads.

For both parties, the vendor and the affiliate it seems like a no brainer. However, it’s usually the solo ad vendor that profits and hardly ever the affiliate.

This would definitely be the case in the long term. The average sale count for an affiliate using solo ads would be about one in a hundred, or one sale for every hundred clicks. But even that isn’t always very likely.

Many times myself, I’ve ordered over 200 clicks to an offer but got nothing for it.

When you go to buy solo ads, they usually ask you which niche you are in and it’s nearly always an option between three: health, MMO or relationships, all of which are just so broad that they hardly count as proper niches at all.

For example, there’s a pyramid scheme called Profits Passport by a guy called David Deckle. And all you have to do is go to Udemy and buy traffic, once your income steams are set up that is.

One of the income streams is Easy1Up. You are urged to buy into the highest membership which is $2000 and you also have to pay the $500 admin fee.

I But once you’ve paid all that money, the only way to make money is to sell the system to others by spending more money on solo ads.

A better way to go about getting paid traffic is to use Bing/Microsoft ads, Google ads and Facebook ads.

For me, Bing ads are the best because they are more affordable than Google ads and are still effective.

The thing with these kinds of PPC campaigns is that you can set it so that the ad only shows up when people are searching for the product by typing in the keyword, like ‘Flat Belly Fix’ or ‘Organifi’ or ‘Brain Training for Dogs.’ This way, you are paying per click but each click is targeted traffic, people with intent to buy or at least check out the offer.

Facebook is also good when it comes to targeting. There are many options to ensure that your ad is shown to the right audience.

The thing that annoys me about Facebook is that they sometimes seem to randomly ban your account for something against their rules. But their rules are vast and quite vague. This might be done on purpose so that they maintain the kind of control they like to have. Who knows.

When you have the budget for it, Google ads are also very beneficial but it’s always best to get experience first. It’s a risky game running paid ads.

I hope this has been helpful and if you have any questions or feedback, feel free to leave a comment down below.